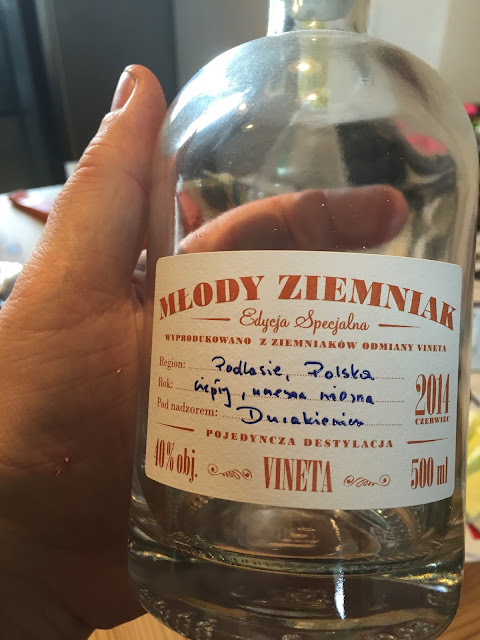 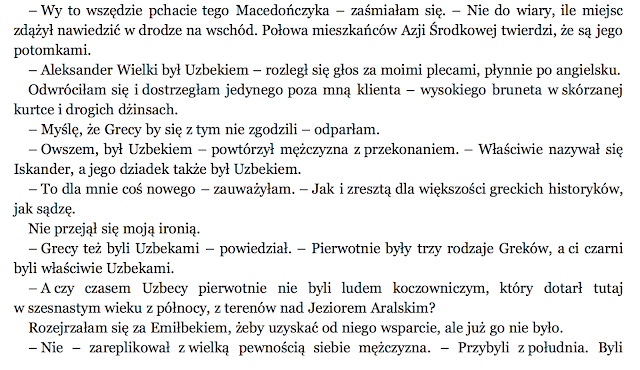 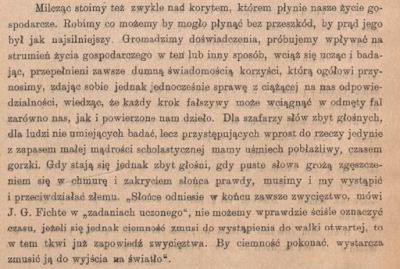 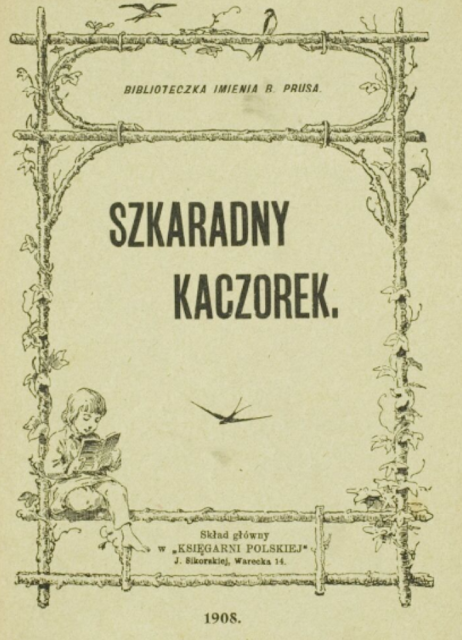 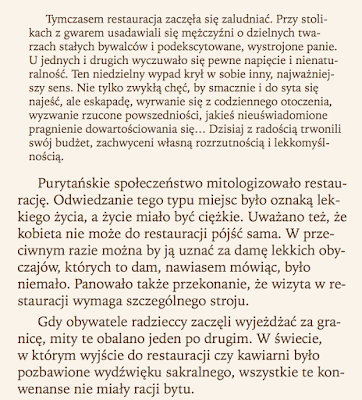 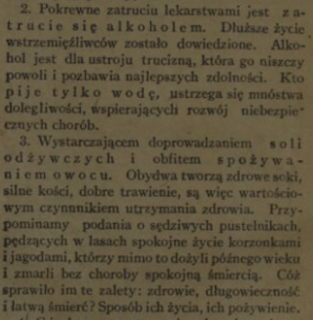 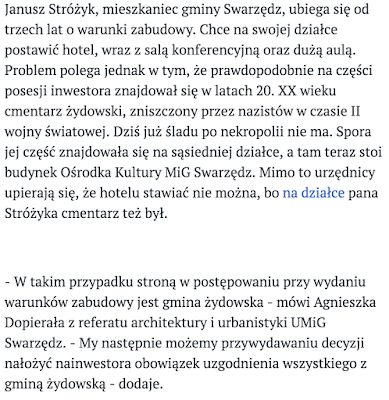 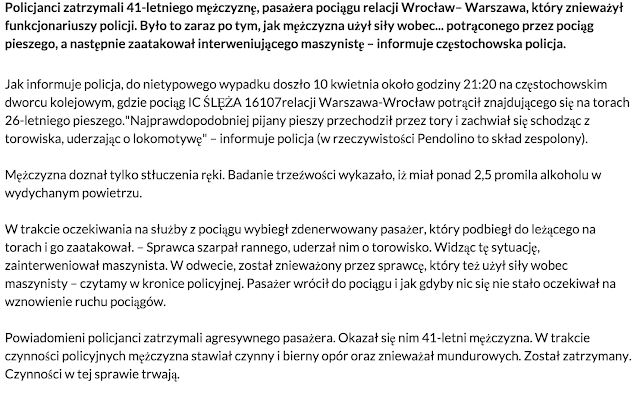 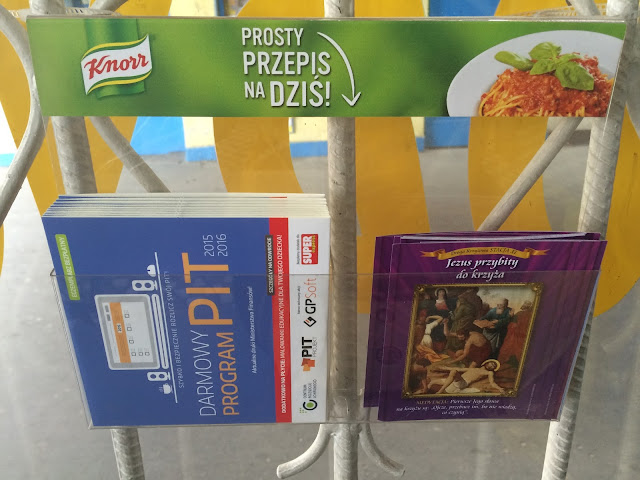 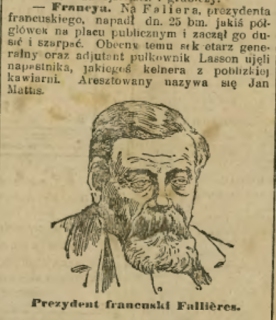 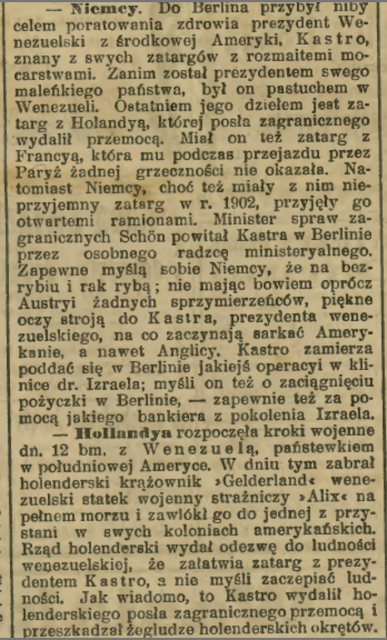 
In 1908 a dispute broke out between the Netherlands and president Castro regime on the grounds of the harbouring of refugees in Curaçao. Venezuela expelled the Dutch ambassador, prompting a Dutch dispatch of three warships – a pantserschip (coastal defence ship), the Jacob van Heemskerk, and two protected cruisers, the Gelderland and the Friesland. The Dutch warships had orders to intercept every ship that was sailing under the Venezuelan flag. On 12 December, the Gelderland captured the Venezuelan coast guard ship Alix off Puerto Cabello. She and another ship the23 de Mayo were interned in harbor of Willemstad. With their overwhelming naval superiority, the Dutch enforced a blockade on Venezuela's ports.

In 1908 Castro had been seriously ill for four years due to a kidney problem. Castro left for Paris in late 1908 to seek medical treatment for syphilis, leaving the government in the hands of his lieutenant Juan Vicente Gómez, the man who was instrumental in his victory of 1899. However, on 19 December 1908, Gómez seized power himself and effectively ended the war with the Netherlands. A few days later, General Castro left for Berlin, nominally for a surgical operation. Castro spent the rest of his life in exile, mostly in Puerto Rico, making several plots to return to power — none of which were successful. 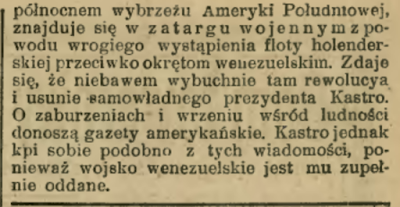 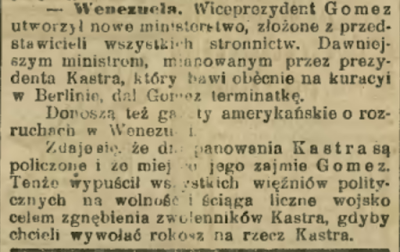 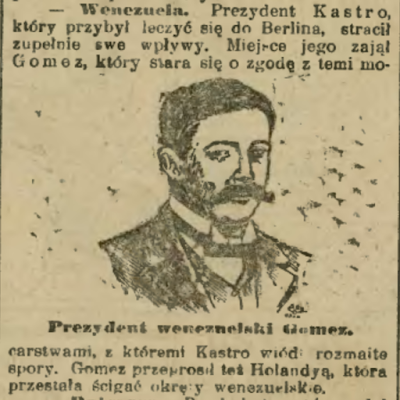 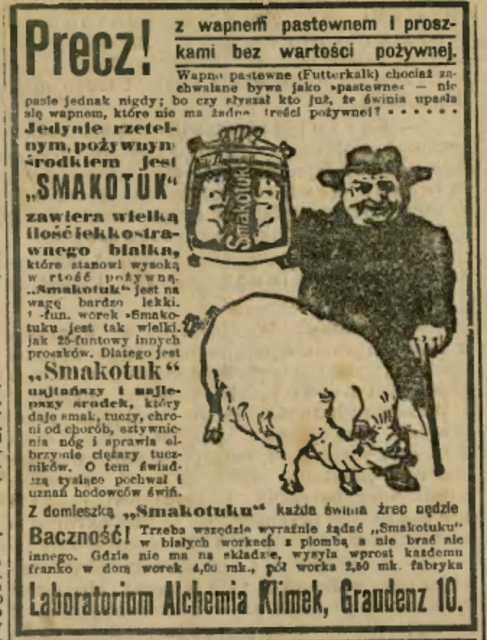